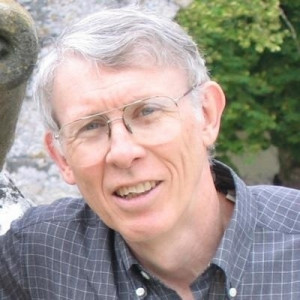 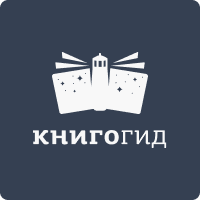 Michael Bishop is the son of Leotis ("Lee") Bishop (born 1920 in Fry's Mill, Arkansas) and Maxine ("Mac") Elaine Matison (born 1920 in Ashland, Nebraska). His parents met in the summer of 1942 when his father, a recent enlistee of the Air Force, was stationed in Lincoln, Nebraska. Bishop's childhood was the peripatetic life of a military brat. He went to kindergarten in Tokyo, Japan, and he spent his senior year of high school in Seville, Spain. His parents divorced in 1951, and Bishop spent sum... 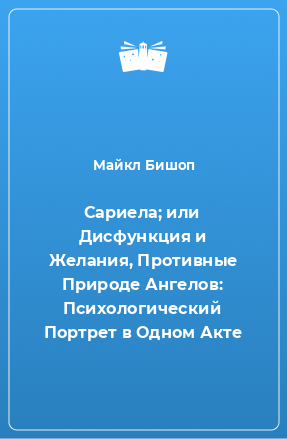 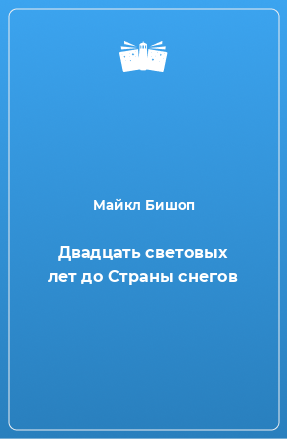 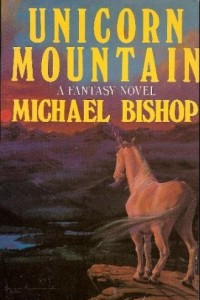 Unicorns roam the uplands of Libby Quarrels' mountain ranch. When Libby takes the AIDS-afflicted Bo Gavin out of exile in Atlanta to live with her in Colorado, she sees no connection between his disease and the fantastic secret she guards. But it so happens the unicorns suffer from a plague of their own, and the alternate world that touches the high country has unleashed magic sinister as wel... 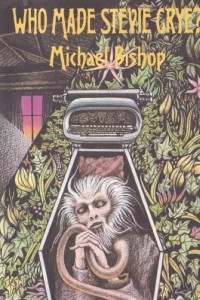 Майкл Бишоп
Who Made Stevie Crye?

For Mary Stevenson Crye, a beautiful young housewife, life had been wonderful -- loving husband, two delightful children, meaningful existence in a small Southern community. Then it all fell apart: with the sudden, unexpected death of her husband, Stevie must struggle to earn a living as a freelance writer. When her typewriter -- the sole economic support for her surviving family -- breaks down, S... 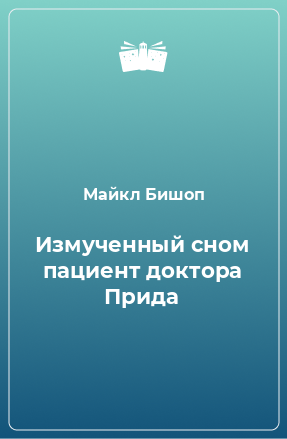 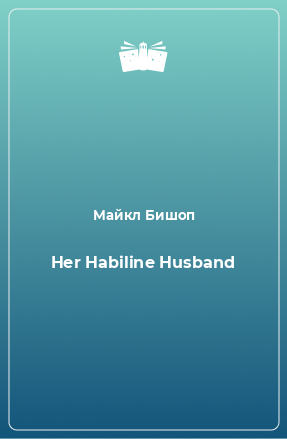 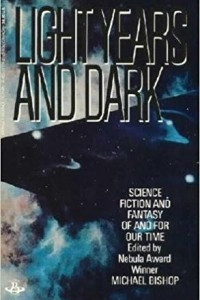 Майкл Бишоп
Light Years and Dark: Science Fiction and Fantasy Of and For Our Time

Майкл Бишоп Light Years and Dark: Science Fiction and Fantasy Of and For Our Time
Фантастика
7.6
0
0 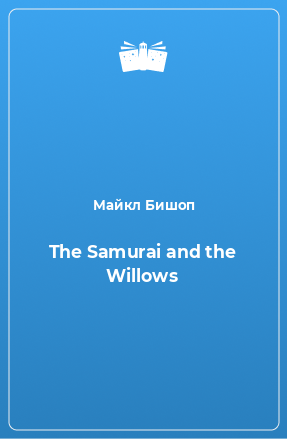 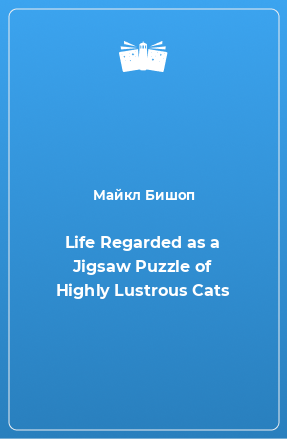 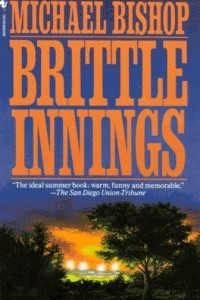 Frankenstein meets Field of Dreams in this nostalgic, gracefully written but fundamentally flawed baseball novel. Set in a sleepy Georgia town during WW II, this coming-of-age saga is based on the real-life story of Danny Boles, a major league scout who died of throat cancer in 1989. The fictional Boles leaves his rural Oklahoma digs to become shortstop for the Hightower Hellbenders, vaulting the ... 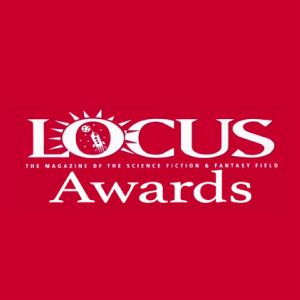 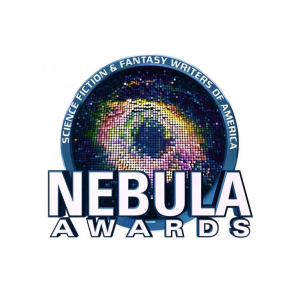