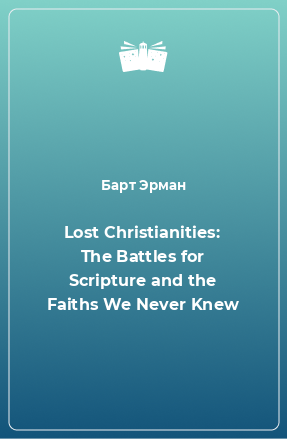 Lost Christianities: The Battles for Scripture and the Faiths We Never Knew

Description From Publishers Weekly What if Marcion's canon-which consisted only of Luke's Gospel and Paul's letters, entirely omitting the Old Testament-had become Christianity's canon? What if the Ebionites-who believed Jesus was completely human and not divine-had ruled the day as the Orthodox Christian party? What if various early Christian writings, such as the Gospel of Thomas or the Secret Gospel of Mark, had been allowed into the canonical New Testament? Ehrman (...

What if Marcion's canon-which consisted only of Luke's Gospel and Paul's letters, entirely omitting the Old Testament-had become Christianity's canon? What if the Ebionites-who believed Jesus was completely human and not divine-had ruled the day as the Orthodox Christian party? What if various early Christian writings, such as the Gospel of Thomas or the Secret Gospel of Mark, had been allowed into the canonical New Testament? Ehrman (The Orthodox Corruption of Scripture), a professor of religion at UNC Chapel Hill, offers answers to these and other questions in this book, which rehearses the now-familiar story of the tremendous diversity of early Christianity and its eventual suppression by a powerful "proto-orthodox" faction. The proto-orthodox Christians won out over many other groups, and bequeathed to us the four Gospels, a church hierarchy, a set of practices and beliefs, and doctrines such as the Trinity. Ehrman eloquently characterizes some of the movements and Scriptures that were lost, such as the Ebionites and the Secret Gospel of Mark, as he outlines the many strands of Christianity that competed for attention in the second and third centuries. He issues an important reminder that there was no such thing as a monolithic Christian orthodoxy before the fourth century. While Ehrman sometimes raises interesting questions (e.g., are Paul's writings sympathetic to women?), his book covers territory already well-explored by others (Gregory Riley, The River of God; Elaine Pagels, Beyond Belief), generating few fresh or provocative insights.

The early Christian Church was a chaos of contending beliefs. Some groups of Christians claimed that there was not one God but two or twelve or thirty. Some believed that the world had not been created by God but by a lesser, ignorant deity. Certain sects maintained that Jesus was human but not divine, while others said he was divine but not human.

In Lost Christianities, Bart D. Ehrman offers a fascinating look at these early forms of Christianity and shows how they came to be suppressed, reformed, or forgotten. All of these groups insisted that they upheld the teachings of Jesus and his apostles, and they all possessed writings that bore out their claims, books reputedly produced by Jesus's own followers. Modern archaeological work has recovered a number of key texts, and as Ehrman shows, these spectacular discoveries reveal religious diversity that says much about the ways in which history gets written by the winners. Ehrman's discussion ranges from considerations of various "lost scriptures"--including forged gospels supposedly written by Simon Peter, Jesus's closest disciple, and Judas Thomas, Jesus's alleged twin brother--to the disparate beliefs of such groups as the Jewish-Christian Ebionites, the anti-Jewish Marcionites, and various "Gnostic" sects. Ehrman examines in depth the battles that raged between "proto-orthodox Christians"--those who eventually compiled the canonical books of the New Testament and standardized Christian belief--and the groups they denounced as heretics and ultimately overcame.

Scrupulously researched and lucidly written, Lost Christianities is an eye-opening account of politics, power, and the clash of ideas among Christians in the decades before one group came to see its views prevail.

"A fascinating look at how Christianity was molded."-- Dallas Morning News


"Ehrman's style is marked by the narrative thrust of a good story or even a sermon."-- Christian Science Monitor

"A charting of the full theological kaleidoscope would take volumes, but it is possible, using Ehrman's book as a jumping-off point, to examine some of the more striking and widespread of the Christian roads not taken."-- Time Magazine

"Ehrman displays expert knowledge of the texts and the best modern scholarship.... His balanced exposition of the Gospel of Thomas, with its careful delineation of the different materials in it, is outstanding."-- America

About the Author
Bart D. Ehrman is Chair of the Department of Religious Studies at the University of North Carolina at Chapel Hill and the author of The New Testament: A Historical Introduction to the Early Christian Writings and Jesus, Apocalyptic Prophet of the New Millennium. Книга «Lost Christianities: The Battles for Scripture and the Faiths We Never Knew» автора Барт Эрман оценена посетителями КнигоГид, и её читательский рейтинг составил 5.60 из 10.
Для бесплатного просмотра предоставляются: аннотация, публикация, отзывы, а также файлы для скачивания. 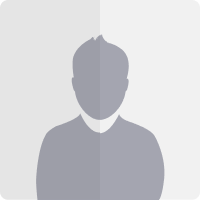 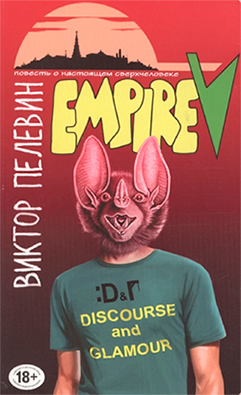