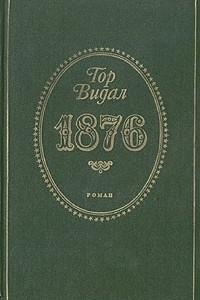 Gore Vidal's Narratives of Empire series spans the history of the United States from the Revolution to the post-World War II years. With their broad canvas and large cast of fictional and historical characters, the novels in this series present a panorama of the American political and imperial experience as interpreted by one of its most worldly, knowing, and ironic observers.
The centennial of the United States was celebrated with great fanfare--fireworks, exhibitions, pious calls to patriotism, and perhaps the most underhanded political machination in the country's history: the theft of the presidency from Samuel Tilden in favor of Rutherford B. Hayes. This was the Gilded Age, when robber barons held the purse strings of the nation, and the party in power was determined to stay in power. Gore Vidal's 1876 gives us the news of the day through the eyes of Charlie Schuyler, who has returned from exile to regain a lost fortune and arrange a marriage into New York society for his widowed daughter. And although Tammany Hall has faltered and Boss Tweed has fled, the effects of corruption reach deep, even into Schuyler's own family.Amazon.com ReviewThe more things change, the more they stay the same: "The last few days would have brought down any parliamentary government. As it is, the Grant Administration is a shambles, and there is even talk that the President may resign."Charles Schuyler, the narrator of Burr, returns to the United States after an absence of nearly 40 years, with his widowed daughter, Emma, in tow. While they try to find a suitably rich husband for Emma among the New York social set, Charles concentrates on the scandals in Washington--including accusations of corruption and obstruction of justice against Ulysses S. Grant--and the presidential race between Rutherford B. Hayes and Democrat Samuel Tilden (Tilden apparently, in fact, won the election, only to have it taken away because of electoral fraud). Cameo appearances by Chester A. Arthur, Mark Twain, Charles Nordhoff, and others enliven the proceedings. --Ron HoganReview"Suspenseful and extravagantly decorated. . . . If you think politics are dirty now, you should have witnessed the goings-on a hundred years ago. . . . Impossible to resist." --Cosmopolitan
"Vidal writes so well that you find yourself holding your breath over something that is a foregone conclusion. . . . Vidal's talent makes the bloated characters of Washington live in a way history books don't." --The Boston Globe 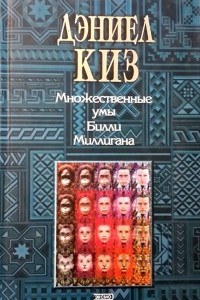 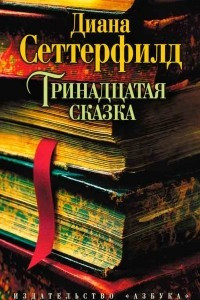 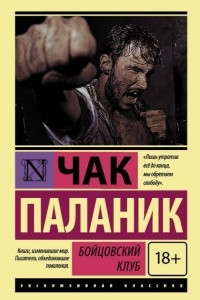 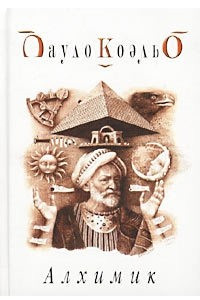 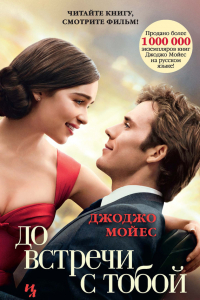 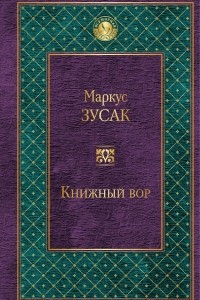 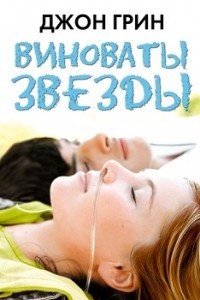 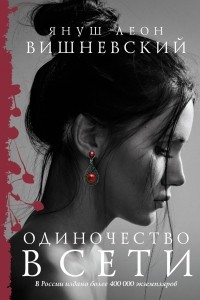 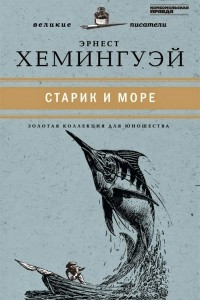 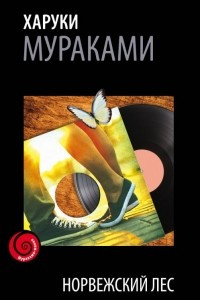 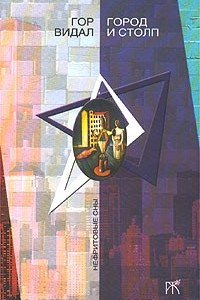 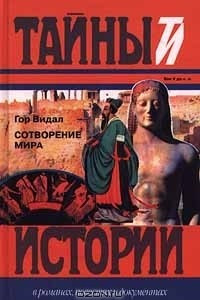 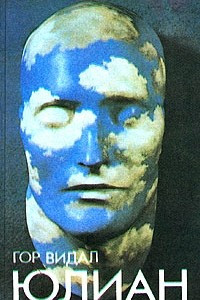 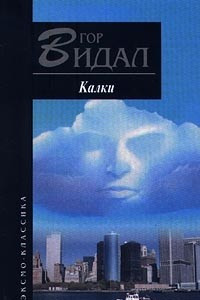 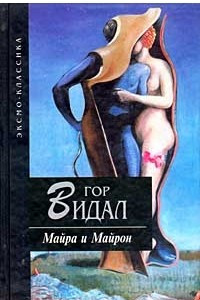 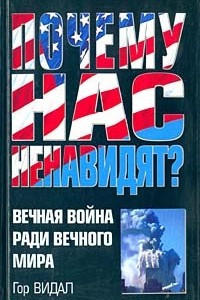 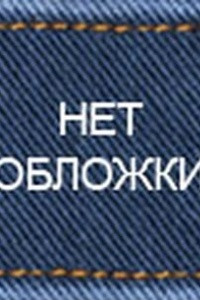 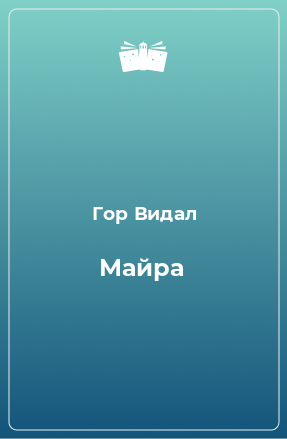 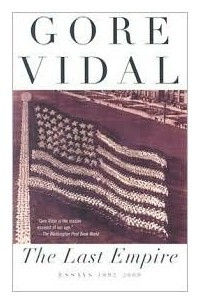 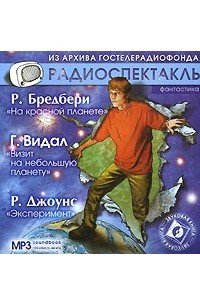