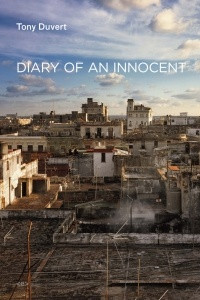 Diary of an Innocent

Exiled from the prestigious French literary circles that had adored him in the 1970s, novelist Tony Duvert's life ended in anonymity. In 2008, nineteen years after his last book was published, Duvert's lifeless body was discovered in the small village of Thore-la-Rochette, where he had been living a life of total seclusion.

Now for the first time, Duvert's most highly crafted novel is available in English. Poetic, brutally frank, and outright shocking, Diary of an Innocent recounts the risky experiences of a sexual adventurer among a tribe of adolescent boys in an imaginary setting that suggests North Africa. More reverie than narrative, Duvert's Diary presents a cascading series of portraits of the narrator's adolescent sexual partners and their culture, and ends with a fanciful yet rigorous construction of a reverse world in which marginal sexualities have become the norm.

Written with gusto and infused with a luminous bitterness, this novel is more unsettling to readers today than it was to its first audience when published in French in 1976. In his openly declared war on society, Duvert presents a worldview that offers no easy moral code and no false narrative solution of redemption. And yet no reader will remain untouched by the book's dazzling language, stinging wit, devotion to matters of the heart, and terse condemnation of today's society. 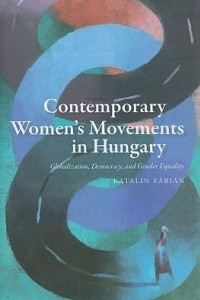 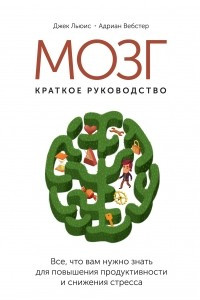 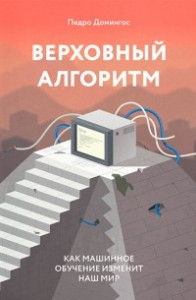 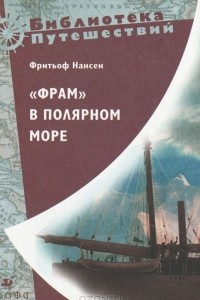 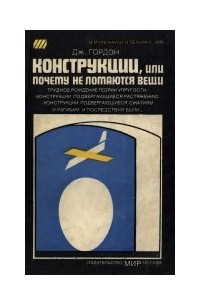 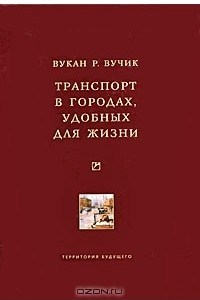 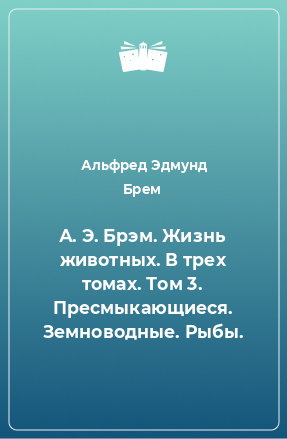 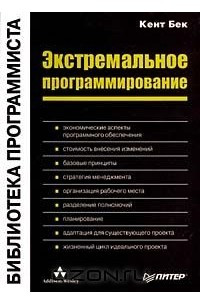 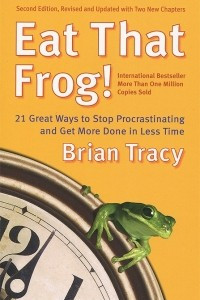 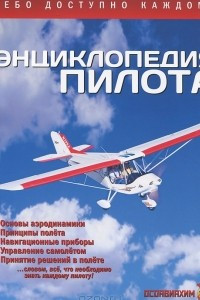 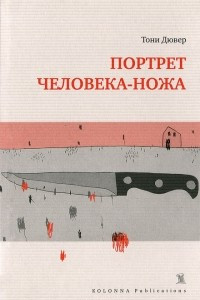 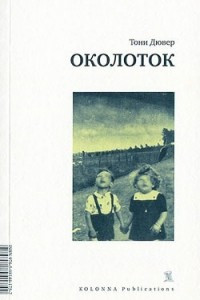 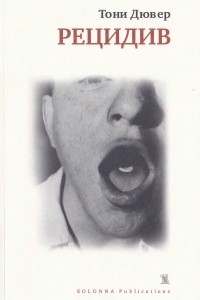 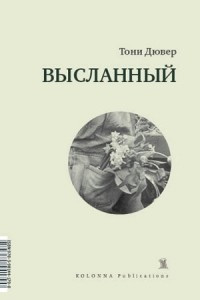 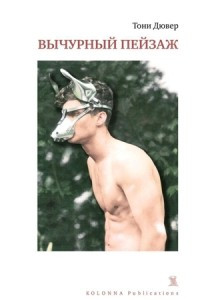 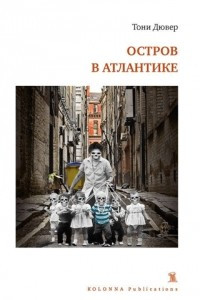 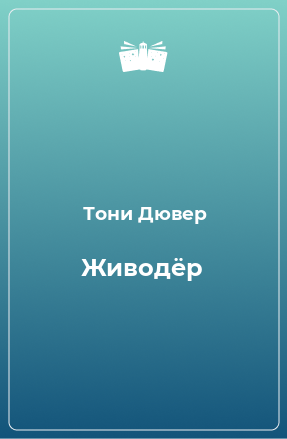 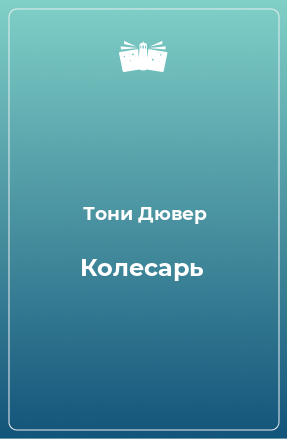 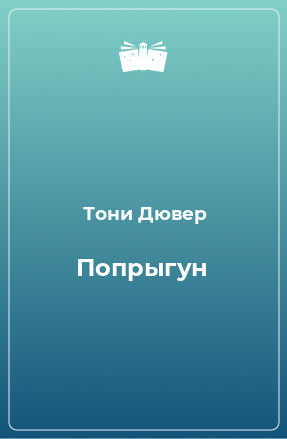