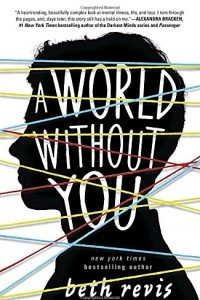 A World Without You

What would you do to bring back someone you love? After the unexpected loss of his girlfriend, a boy suffering from delusions believes he can travel through time to save her in this gripping new novel from New York Times bestselling author Beth Revis. "A story that’s both heartbreaking and hopeful." —Publishers Weekly, starred review “Revis’s account of grief, loss, first love, and anguish, presented through a lens of mental illness, is a must-read.” —VOYA, starred review “A heartrending, beautifully complex look at mental illness, life, and loss. I tore through the pages, and, days later, this story still has a hold on me.” —Alexandra Bracken, #1 New York Times bestselling author of The Darkest Minds series and Passenger Seventeen-year-old Bo has always had delusions that he can travel through time. When he was ten, Bo claimed to have witnessed the Titanic hit an iceberg, and at fifteen, he found himself on a Civil War battlefield, horrified by the bodies surrounding him. So when his concerned parents send him to a school for troubled youth, Bo assumes he knows the truth: that he’s actually attending Berkshire Academy, a school for kids who, like Bo, have "superpowers." At Berkshire, Bo falls in love with Sofia, a quiet girl with a tragic past and the superpower of invisibility. Sofia helps Bo open up in a way he never has before. In turn, Bo provides comfort to Sofia, who lost her mother and two sisters at a very young age. But even the strength of their love isn’t enough to help Sofia escape her deep depression. After she commits suicide, Bo is convinced that she's not actually dead. He believes that she's stuck somewhere in time — that he somehow left her in the past, and now it's his job to save her. Not since Ned Vizzini’s It’s Kind of a Funny Story has there been such a heartrending depiction of mental illness. In her first contemporary novel, Beth Revis guides readers through the mind of a young man struggling to process his grief as he fights his way through his delusions. As Bo becomes more and more determined to save Sofia, he has to decide whether to face his demons head-on, or succumb to a psychosis that will let him be with the girl he loves. 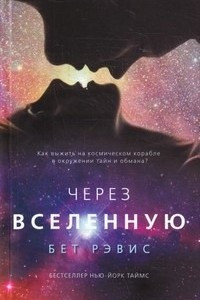 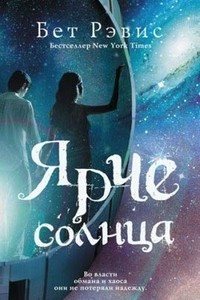 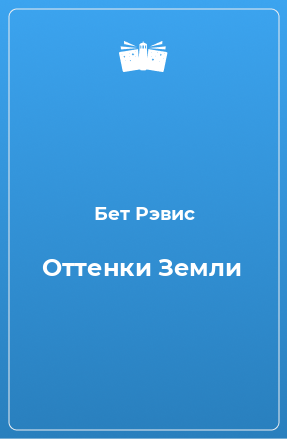 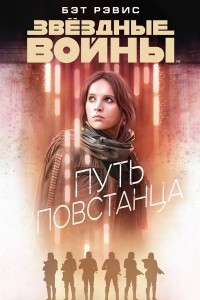 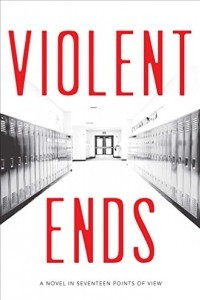 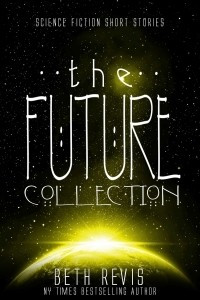 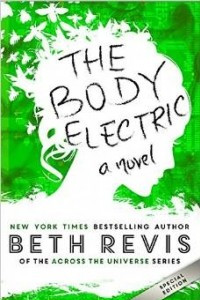 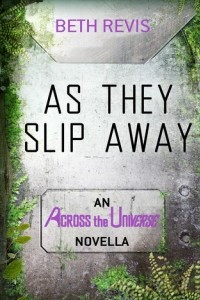 Бет Рэвис
As They Slip Away
читать позже
0.0
0
удалить оценку 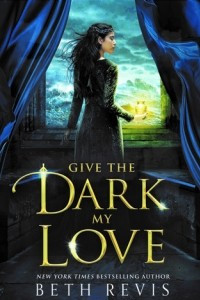 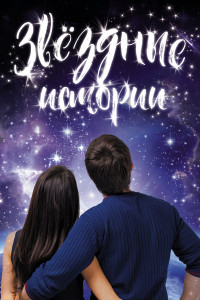