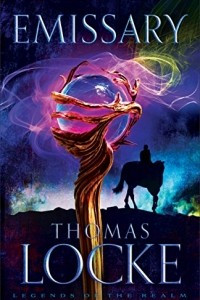 With his twenty-first birthday, Hyam begins a journey that will lead him to his destiny--or his doom.

Hyam has always shown a remarkable ability to master languages, even those left unspoken for a thousand years. But now the shadow of suspicion that was cast upon him as a child prodigy at Long Hall is lengthening, and he must keep his identity hidden--or face annihilation.

As Hyam's mother slips toward death, she implores him to return to Long Hall before he settles down to farm his land. This journey born from duty becomes an impassioned quest for the truth. War is coming swiftly, and Hyam must rely upon his newfound powers and the friends he meets along the way in order to unravel the puzzling past and ensure that he--and the realm--will have a future.

Book one of the Legends of the Realm series is a wonderful journey away from the real world. This universe is one of fantasy with good and evil, magic and creatures both mundane and fantastical. The young hero and his companion animals will soon have the readers wanting to go on adventures with them. A fine start to this intriguing series.

SUMMARY: After the death of his mother, Hyam discovers that neither she nor his mage father were his birth parents. He may not even be human but Milantian, once a mighty warrior clan. Now a scattered people, they are killed on sight throughout the realm. Hyam becomes an emissary for the Ashanta, who have lived in peace with humans for more than 900 years. But that peace is coming to an end and Hyam, possessing powers he never imagined, along with others he is yet to meet, will be playing a major part in the war that is to come. - RT Book Reviews, 4 stars 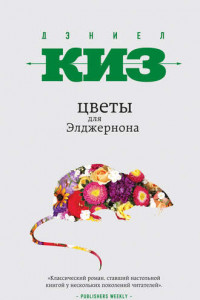 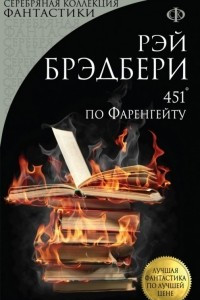 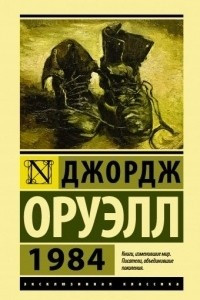 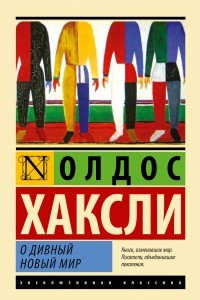 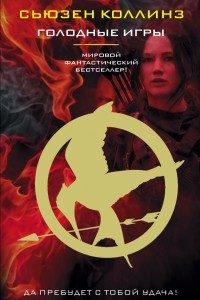 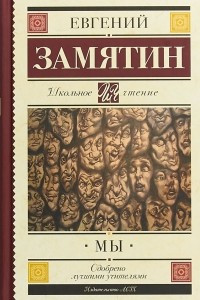 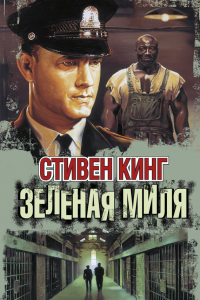 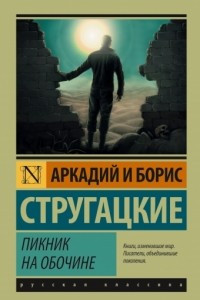 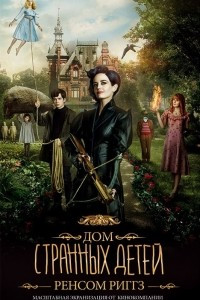 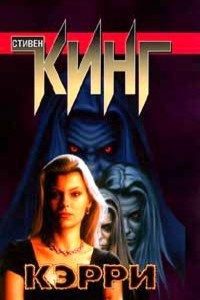